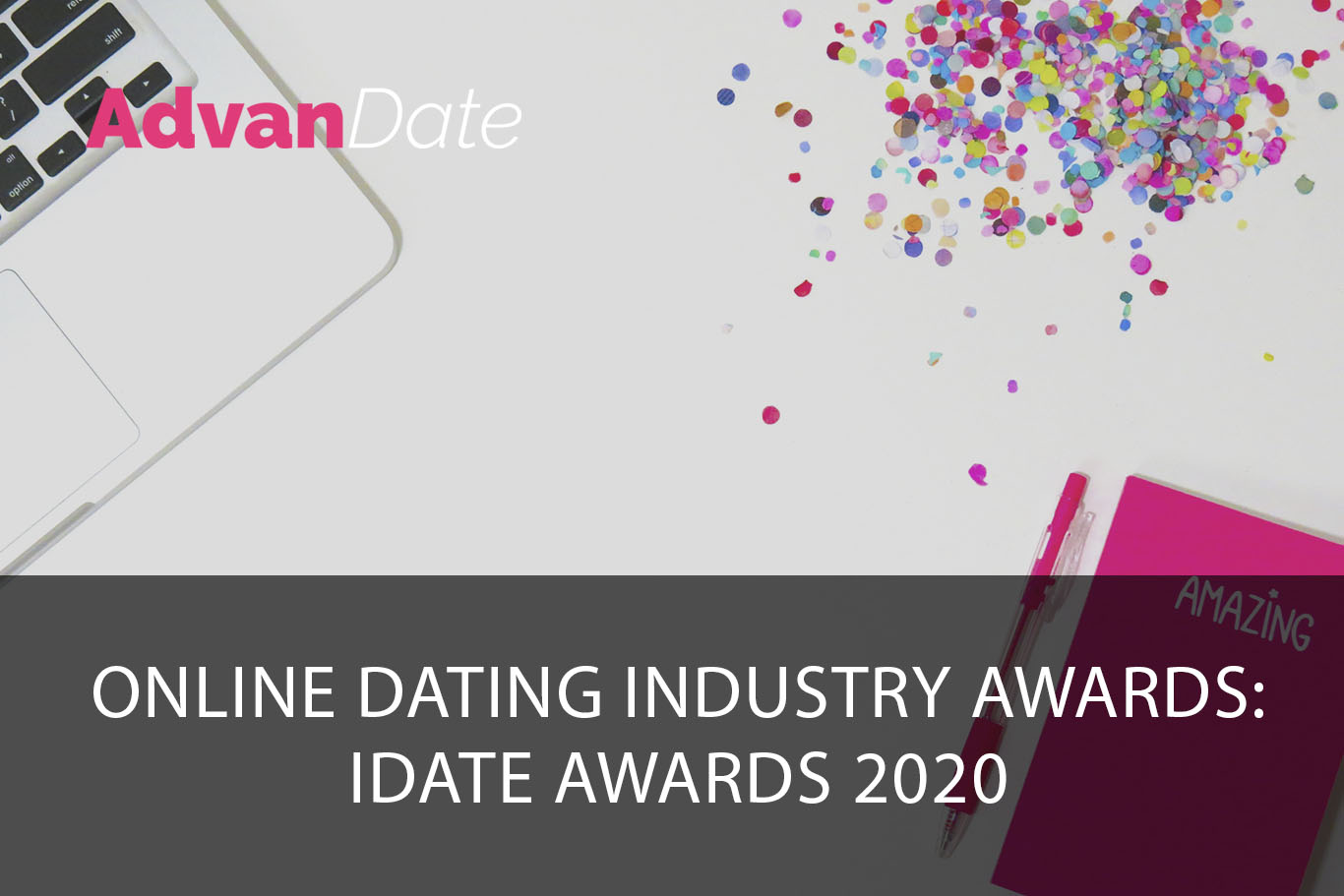 When were these dating awards started?

Now the question that will be doing the rounds in your head is when these dating awards were first started.  The history of these awards is not that wide and long when you compare them with other industries. These awards were started only in 2002 and since then, they have only got popular and better.

The craze for the awards has increased steeply and there are so many bodies that get to organize. All the top dating brands are looking to give their best when you talk about the dating industry awards. All the brands are competing stiffly for these awards and thus the quality of services that are provided by them has also increased.

These dating industry awards have made quite an impact and have also shown that dating industry has got a great potential. It has helped the industry overall and has made it immensely popular as well. The fact that the leaders of dating industry have been recognized on the red carpet has taken it to the other level.

What is the main cause behind organizing these awards?

Now, the second question that you may have in mind is why these awards are organized. Dating industry is no film industry so that we are felicitating the best performers. But one thing that you shall get to realize is when you get to realize anyone’s good work and quality, it helps them to work better.

Another reason why dating industry awards were started is that they help in serving a healthy competition amongst the brands. It helps them to perform better as they know that they might get to win something if their quality of service is up to the mark. This has helped the brands to come up with something better and innovative every year so that they can get nominated and finally claim the prestigious awards. It has helped the clients or customers immensely and they are now getting better services.

What are the ingredients to win these awards?

Now if you are a dating platform and looking to get nominations and eventually win these awards, then the recipe for you is simple. You either have to outperform other brands in the services that you all render or come up with something innovative that captivates the attention of the users on your platform.

You need to keep coming up with new and innovative ideas that captivates the attention of the clients and also gets to make a mark on the jury’s opinion. You need to be out of the league if you are a new player in the market. It can help you to win the dating industry awards. When you are just starting up, it might be the wisest decision as it is tough for you to beat the bigger brands given the resources and reach that they have. So, you shall start wisely and slowly head to the top as far as these awards are concerned.

Who are the previous winners in these awards?

Another question that might be doing the rounds of your head is who have won this award previously so that you can take inspiration from them. There are various categories in which these awards were announced and various top players have swept these awards.

When the award for the best dating website were announced, OKcupid won it for the first time and established itself as one of the leading brands. The award for the most innovative website was given to Woo which is another top website in the dating industry. Dating industry awards have had various winners throughout the years and they have all become established in their industry.

What are the nominations in this year’s iDate Awards?

Now talking about how the award for this year will pan out there are several top brands that are nominated this year as well. Advandate is one brand which may be able to become the most innovative dating brand award in Best Dating Software & SAAS Provider category this year.

The website has come up with some of the most innovative dating ideas that has made it so popular amongst the people from around the globe. Other top brands that are nominated for the award are Tinder, Badoo, Match, Skadate amongst other several top brands in the market.

You can vote for brands that you like here: iDate Awards voting

Dating industry awards have become increasingly competitive with every passing year and now there is stiff competition to claim the awards. There are various bodies in several countries that are now hosting these awards to boost the upcoming dating website. There are new awards that are being presented to the upcoming brands in the industry. It has all helped a great deal in giving the kind of recognition that this industry deserves and making things better.