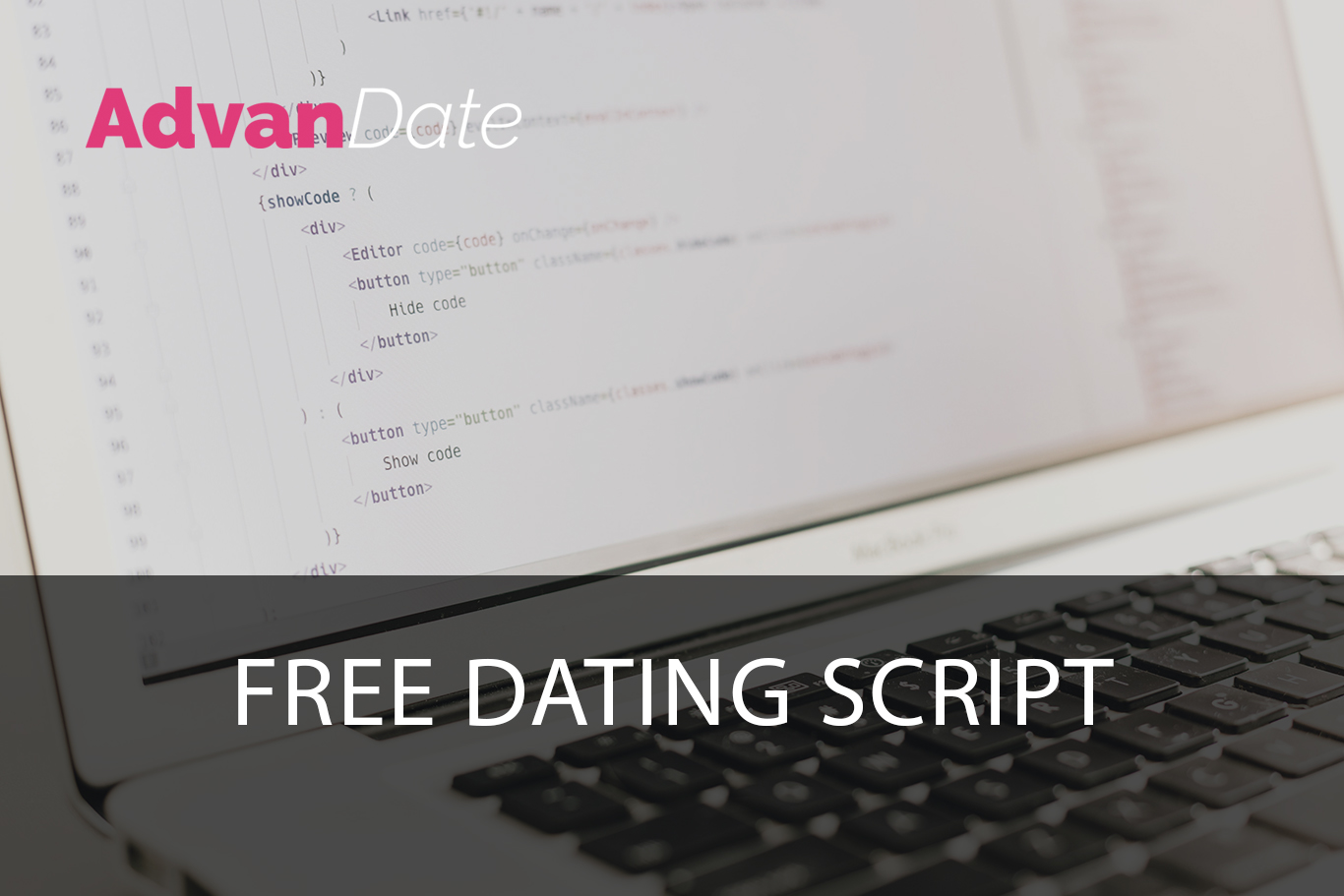 If you are in the business of online dating, you must know what a dating script is. Dating script is a piece of software given by God to make your life a bit easier. Online dating is a booming line of business in a lot of  countries around the world which is making great turnover and profits.

There are two types of dating scripts in the market; paid dating script and free dating script. While you may think there are benefits in both the options, there really isn’t. You will find out what why in the sections below.

What is a Free Dating Script?

Therefore, the simple answer in which type of dating script is better is the paid version. Most of the sources do not recommend using free dating scripts for your WordPress website.

Do I need a lot of money to purchase a Dating Script?

Most of the paid dating scripts in the market are fairly cheap. To make it more accessible to different levels in our audience, Advandate comes with three options of pricing. The starter package which is only $399 which is a onetime payment, gives you more and enough options for a starter dating website to kickstart and function until the traffic grows big. The second package, which is priced at $599 onetime payment is suitable for a site with a larger traffic and when you realize that you could upgrade the starter package into getting more benefits. Finally, the Entrepreneur package, priced at $799 onetime payment is ideal when your WordPress dating site is a famous site serving thousands of users a day. This option can be used when you are expanding into many domains, in different regions as it can be used in unlimited sites.

With all the above packages, free support is given which is a great option that is not given by many other dating script vendors. Whenever you run into an issue, the support team can help you resolve your issue immediately.

Is it hard setting up Dating Script?

Dating scripts are designed in a manner where anyone with basic website development knowledge can use. If you have already created your website in WordPress with your knowledge, then setting up dating script in your website is a piece of cake. No programming nor coding knowledge is required to setup dating script. It has enough flexibility where the user is given options to customize the script as per their requirement.

Also, whenever you require support in setting up, you can always contact the support team round the clock to resolve your queries.

Everything! Like I said, there’s good chance that the free dating scripts may not work at all during installation. Even though it does, the space to customize the script as per the requirement is very limited.

In general, a few of the features of using a paid dating script are – the software is flexible enough you are able to customize it as per the requirement. Provides a mobile dating platform to capture mobile uses. User friendly designs which are responsive and adapts to any device the users are on. Provides free support and free upgrades as required.

While the above are only a few benefits of using a paid dating service, it is definitely better an option than using a free dating script. Make an informed decision when you are deciding what type of a dating script is to be used for your website.