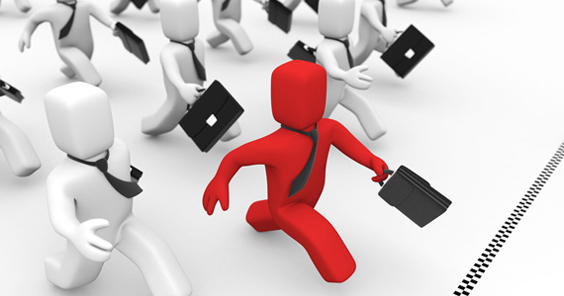 I just read an article this morning about how the creator of Tinder came up with the Swipe Left/Right App idea. He was in the shower and had forgotten to turn the shower fan on so when he got out of the shower the mirror was foggy. So he wiped it with his hand and just a few seconds later the window was foggy again and that was his swipe eureka moment.

Now to the average user this seems like a statement on how he created the Tinder idea but to someone who’s been in the dating industry since the late 90’s, it tells a different story.

First things first, Tinder creator Jonathan Badeen didn’t actually come up with the concept of passing on a photo and going to the next one. In fact the idea was long created before Jonathan Badeen was actually in the dating business. Not sure how many of you remember a site called Hot or Not, but this site had a photo of a member and below the photo was Hot or Not buttons. You simply clicked on Hot and emails were sent out to the member telling them that someone finds them hot. If they clicked on Not then the next photo came up. Not only did Hot or Not use this but the function has been around for a very long time. In fact it was being used as early as 2003, some 9 years before Tinder. Now, did Tinder create the Swipe Left/Right effect? Yes, but did they create the function of passing on photos this way? No, it was done well before Tinder and that leads me to why I wrote this post.

The point to this blog is to show you that you don’t have to be the first type of dating site out there but if you want to be the first to gain some steam then you have to try to be first to market the idea. The old idea of building a better mousetrap rings true here too. If you have a great idea that is not currently being promoted and you’re looking to be the first out the gate to market it then you need to really get behind it and start promoting it. How you promote your dating site depends on several factors. If you want to get more insight to how to promote your dating site then feel free to contact AdvanDate.